called Paul at the beginning of 2017 and set out to make a 395 m2 roof tile in August. At the end of July I phoned Paul and said he would arrive on August 10, unfortunately he did not make it and passed the deadline to 21 but it did not work out. After the conversation he promised that September 6th will be with me. He ordered a roof rack and so I did on 5 September was on the plot. Of course I was waiting for the crew on 6 September but I did not wait. I called a few times but no one answered after a few hours I got a message - I have urgent work at my developer will go away 7 days as I do not sleep - of course I was nervous but I waited. After a week of the bell, but of course Mr. Paul did not pick up from another number immediately picked up, he explained that the workers had to graze the corn and gave them free. He told me to wait a few days. After a while the bell rings, but what of course does not answer and gets another magic message - no other Lord is looking for another performer I have better paid construction and my team does not want to go after the ride away - it's the end of October and I do not have a roof waiting for the parcel. 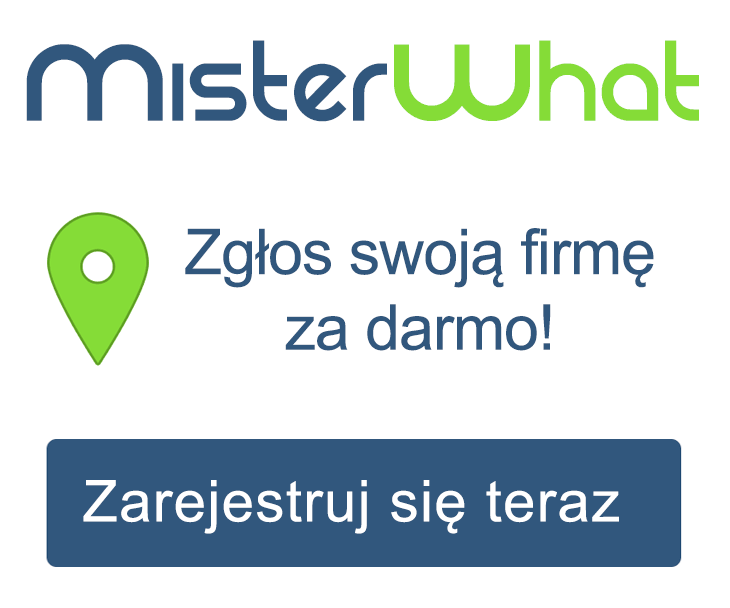